We are excited to announce that due to a recent expansion we are now covering both Gloucestershire and Wiltshire, as well as Oxfordshire.

“The last 12 months have been our busiest ever,” says James Jordan of Empire Gates. “Positive word of mouth has built to the point that we have now taken on additional staff to cope with the amount of work we have in Oxfordshire. We are now wanting to build on that success by expanding the area we serve to accommodate both Gloucestershire and Wiltshire.”

If you live in Gloucestershire or Wiltshire and have been considering electric gates, or if you already have a system in place that you would like to be serviced, then get in touch with us; our team will be happy to help. 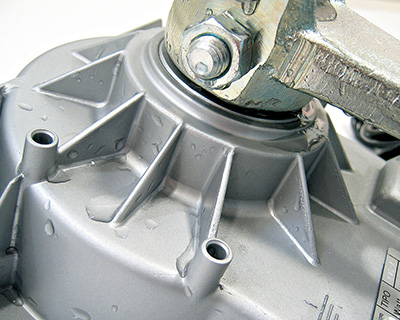